As the global agricultural sector faces mounting challenges, growers are increasingly turning to the use of microbials to protect crops from disease and increase yields.

With the world population expected to increase by two billion by 2050, the pressure on food production and resources is becoming more and more intense.1 And with the added challenges of climate change and rising temperatures, it is clear that the way we farm and produce crops will need to become significantly more sustainable. Biologicals, broadly defined as products that derive from natural methods such as plants, bacteria, fungi or minerals, are becoming an increasingly important part of the solution.

Plants and bacteria have coexisted for millions of years and enjoy an extremely beneficial symbiosis. For example, microbes provide plants with nitrogen and phosphorous, and in return plants provide them with carbon. Bacteria also support plant growth by continuously producing enzymes to ensure that nutrients are efficiently recycled and delivered to the plants.

Despite this naturally symbiotic relationship, using good bacteria to protect plants and stimulate their growth is a relatively new approach. Biologicals currently represent only around 5% of the global market for products used in the growing of crops.2

But why are bacteria potentially so beneficial? The secret lies in the soil.

Soil is incredibly rich and diverse. Just one handful of soil contains millions of microbes which function in a similar way to the human microbe – breaking down food, accessing nutrients and defending against harmful invaders. These microbes live in and on the plants, roots and soil, and their microbe magic contributes to increased root development and uptake of water and nutrients as well as disease protection and resilience against frost and drought. 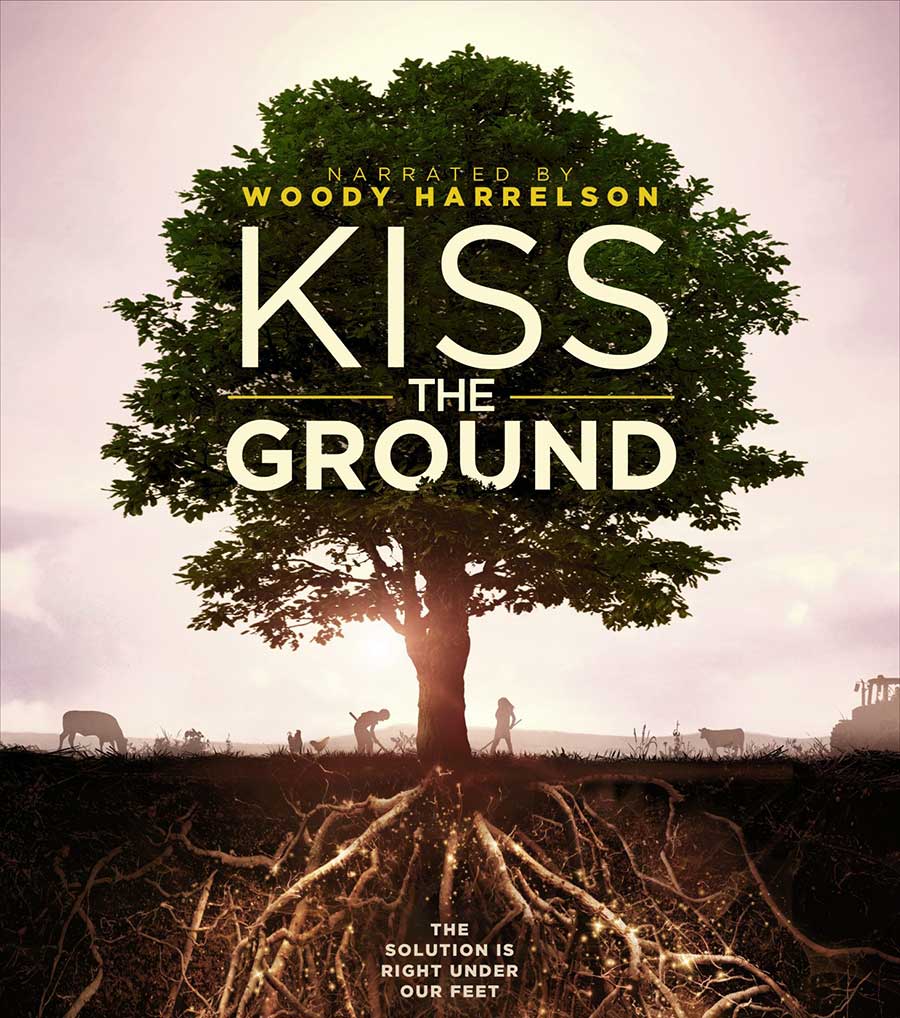 Each month we pick a piece of inspiration about the Power of Good Bacteria™. In October 2020 our recommendation of the month is the Netflix documentary "Kiss the Ground" about how soil may be the key to combating climate change and preserving the planet. Watch and be inspired.

The importance of the right strain

Not all bacteria are alike. One strain that has been proven to boost plant health is the bacillus microbe. Apart from multiplying and colonizing the roots of plants, bacillus mineralizes the soil and breaks down organic matter so it is usable. Bacillus spores can survive in the soil for long periods of time under harsh environmental conditions. And as a natural part of the plant microbiome, they help protect plants against disease and pests as well as protect roots against nematode attacks.

By breeding these bacteria, we can identify and improve each strain and influence the way they colonize the plant host and fight specific plant stresses. We can then determine the ability of the strains to thrive, interact effectively with their environment and combat microbial plant pathogenic diseases – as well as influence how they stimulate the physiology of the crop for increased health and robustness.

Once selected, the strains are tested through mechanistic greenhouse trials and extensive field trials. Specific formulations are then developed from these strains. Formulation is pivotal in realizing the maximum potential for bacteria and is essential in ensuring the end product is safe, stable and of high quality.

To date, bacillus-based products have had a demonstrated effect on plant health and disease resistance as well as on improving crop yield. Whether used alone or as part of an integrated pest management approach, microbials are set to play an ever-increasing role in future sustainable agricultural solutions. 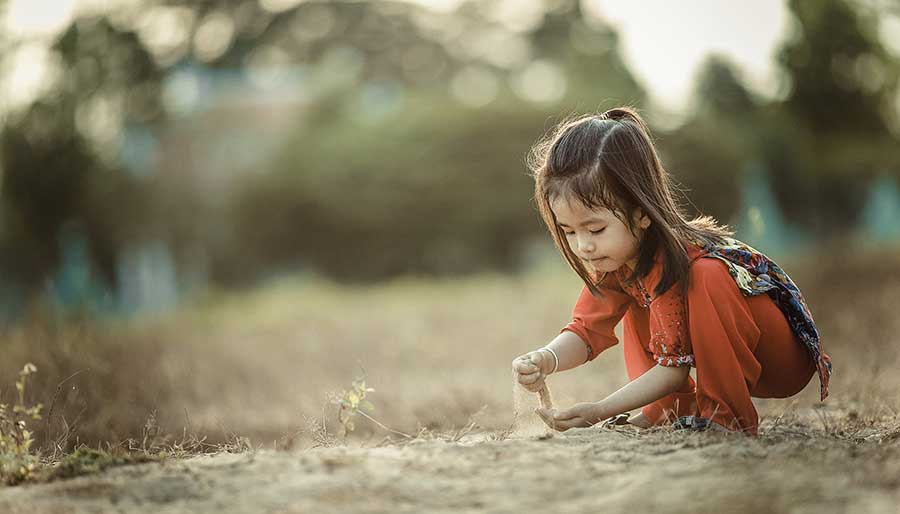 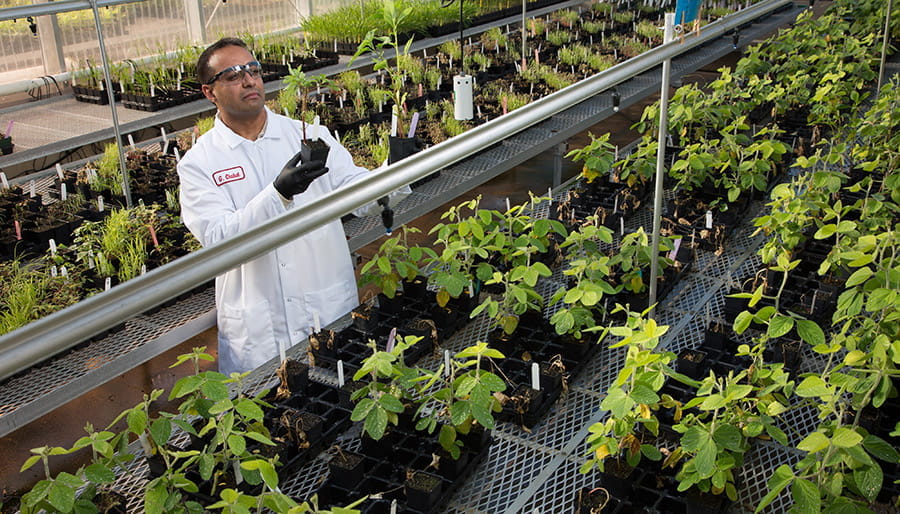